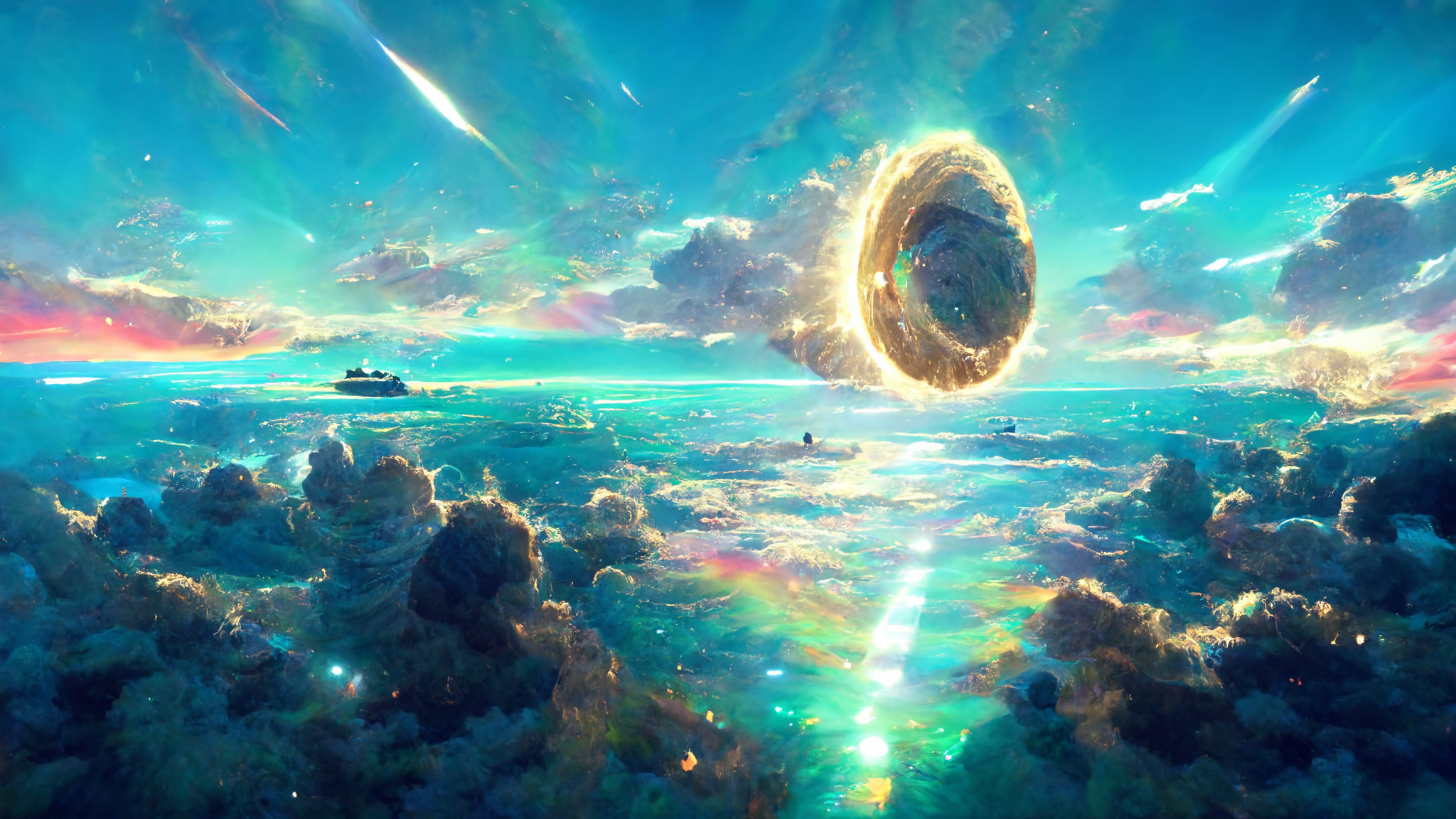 You may were wondering, what I’ve been up to and why I was so silent. As the title says, Ultra Wormholes have become increasingly frequent in the last few months (year) and kept us busy.

Thanks to them however, I’ve been able to see many new worlds as I’ve travelled to multiple of them in order to release the ultrabeasts into their habitat.

Most other worlds don’t have civilization like ours. They have ultra beasts or Pokémon inhabiting them, yet not humanoid lifeforms.
Of the ones that do, I am only allowed to talk about Ultra Megalopolis with whom we now share an alliance and a mutual exchange of knowledge.

So far, all Ultra Wormholes are confirmed to simply let us travel to a different world or “space”.
There are records of “rifts” in the Sinnoh region that supposedly connect not only two different places, but also two different times together. “Space-Time Rifts” as they were called, however there’s still too little known about them. Recent sightings seem to suggest, that they also are becoming more frequent, but so far, no one could reliably confirm their existence. The only detailed records (or legends) we have date back many centuries and it’s unknown, how much of it is actually true and what are made up stories.
The similarities between Ultra Wormholes and Space-Time Rifts are what keeps the researchers at Aether Paradise busy.

What comes next?
There are rumours about time rifts or time changes happening in the Paldea region. Maybe I will take a look at them myself in case they become more frequent. Until then, I’ll be plenty busy here as Ultra Guardian.

Alola has become somewhat of my new home. I still love Johto and in the previous year since my last post (wow.. I really let this blog alone for that long huh?), I did go back now and then. However I do have a permanent home here on Melemele Island to stay now as well.

Oh and you may wonder what happened to the Alolan League and the World Coronation Series!
I did become an Alolan Champion, sadly never managed to battle the first champion myself. I’ve seen him occasionally pop up here and there, and now in the World Coronation Series in the semi finals. I would’ve loved to talk to him and battle him in person, but it didn’t wanna happen, so far at least!
As for my own rank, I didn’t really search for challenges as I was mostly busy with the ultra wormholes. Still, I had a few battles come my way and my rank went up to 82. I managed to get into to the top 100! Coming closer to the top 8 will be difficult however, with the ongoing research. But you never know, if an opportunity suddenly opens up like an Ultra Wormhole!

This site uses Akismet to reduce spam. Learn how your comment data is processed.